Vow Against VAW- Violence Against Women 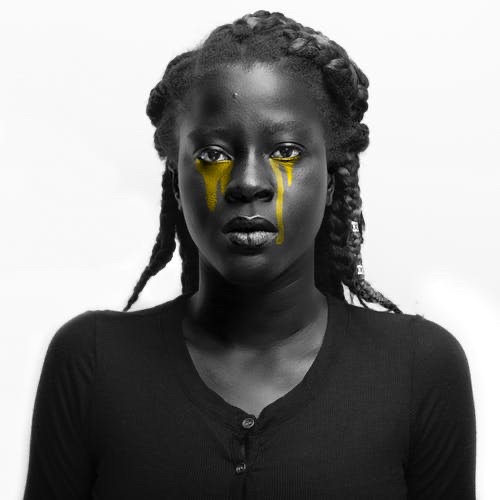 Violence not again My vow against
Violence against women Starts now
Survivors victorious over victimization
Violence against women is a global pandemic that has been in existence for several years. The UN Declaration on the elimination of Violence against women defines violence against women(VAW) as any act of sex based violence that can result in physical, coital, psychological, emotional harm or hardship to women.’’1 The issue has become so important that as far back as April 2002 that is 18 years ago The Lancet an established scientific weekly international journal which is almost 200 hundred years old dedicated 6 serial issues on the topic.

Below is an excerpt taken from the April 6th edition of the journal written by Charlotte Watts and Cathy Zimmerman:
An increasing amount of research is beginning to offer a global overview in the extent of VAW. In this paper we discuss the magnitude of some of the most common and most severe forms of VAW: Intimate partner violence; sexual abuse by non-intimate partners; trafficking, forced prostitution, exploitation of labour and debt bondage of women and girls; physical and sexual violence against prostitutes; sex selective abortion, female infanticide, and the deliberate neglect of girls and rape in war. There are many potential perpetrators, including spouses and partners, parents, other family members, neighbours and men in positions of power or influence. Most forms of violence are not unique incidents but incidents on going and can even continue for decades. Because of the sensitivity of the subject, violence is almost universally under-reported. Nevertheless, the prevalence of such violence suggests