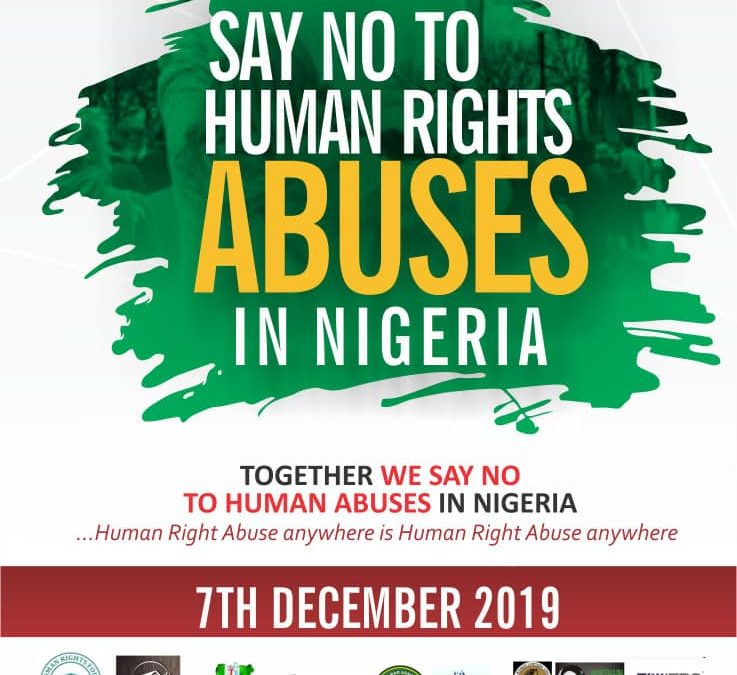 In Nigeria today, rape is such an unfortunate rampant incident that could cause the victim to go through a lot of emotional trauma which mostly causes low self-esteem, depression, disturbed sleep, negativity, fear, anger, anxiety, isolation, hostility, death(mostly suicidal), addictions to alcohol or other bad habits and many more havocs… though the anger of the victim could be justified by the fact that they want justice, it could as well cause permanent psychological damage to the victim if care isn’t taken.

It doesn’t help that in the society today, rape has become a catastrophic incident that has been handled with a high level of disregard, it hurts even more that only a few of these rape cases get to court and gets the deserved justice for the victim.

Furthermore, I’d like to bring to our notice that being raped is never the victim’s fault, you telling a woman to dress decently to avoid rape is like telling people not to earn money because of robbers, the robbers should be stopped not your earnings same as the rapists should be stopped not the victim’s choice of clothes. Rape isn’t ‘sex’ between two people as long as there was no mutual agreement between both parties before the iniquitous act took place irrespective of what the victim was wearing. You might have been raped physically, but it’s left to you not to allow yourself get deprived of the good life that you deserve, don’t rape yourself emotionally too… voice out

Reporting rape can be a very emotional and difficult thing to do, so you should consider getting support from organisations or security agencies (eg the police), don’t remain quiet, speak to someone about it… you’re a light, don’t give room for intimidation, you’re destined for great things, what more could you be scared of than the heartbreak you feel already, isn’t it better to die a hero than live a pained coward for the rest of your life?